Welcome to the mastermind that's been called life-changing!

Look at all you get (see below).

Right now, special pricing is in place, so jump in and hold your seat for the exclusive (very space-limited) Stuck At The Top Mastermind.

You've been on the journey. You've hit your goals and now…. You’re not sure why you feel just a little unfulfilled. And you're wondering, "what's next?"

You set out on a worthy journey. There were ups and downs. You did all the right hoop-jumping and took on the "shoulds." And you have some success behind you. But now, there’s a nagging feeling inside of you that wonders, "How can I be more, have more and even serve more?" 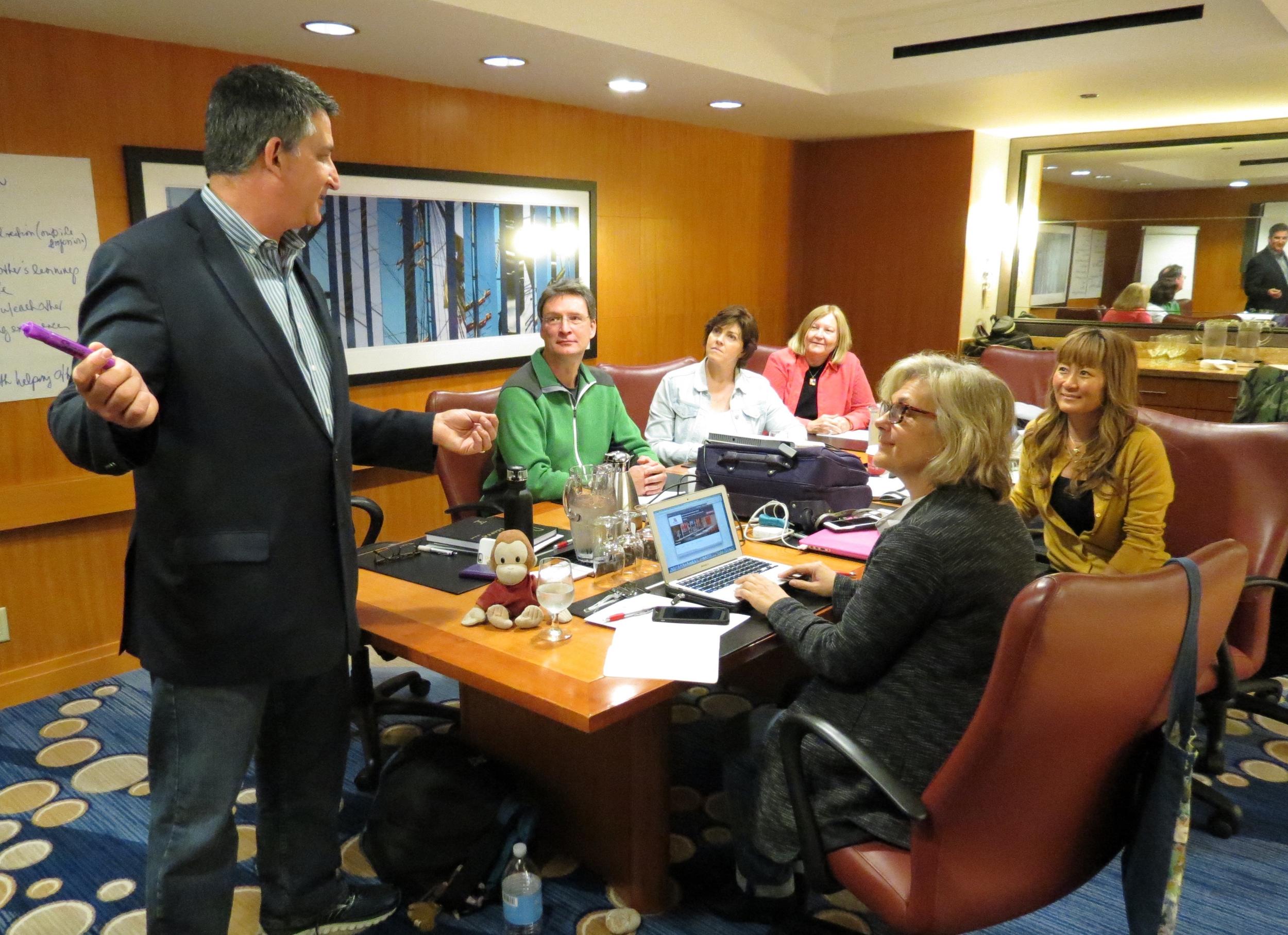 For over four decades I’ve been in the trenches with leaders just like you, talking about things that typically only get opened up and unboxed over bourbon, a glass of wine and when their guard is down. We uncover this topic of, “What else is there?” and tap into your own personal strengths so that you can not only go to the next level, you earn some laser sharp shortcuts to bring external results QUICKLY, you’ll know you’ve hit the target.

Let me give you a psychological advantage in everything you’re doing that will not only make your competitors wonder how things are happening, but you’ll also know that you have hit the next level. That level you’ve been dreaming of. Where bigger dreams are made, and the things that matter, are still in tact as the top priorities.

Join me on Oct 16th and 17th in Hollywood/Burbank for the breakthrough retreat that has been called life changing and a required event to be at by many high level leaders. “Stuck At The Top” will not only get you unstuck, it will release you to the next level with less effort, and greater satisfaction.

Looking for more clarity and direction? The attendees of previous retreats have said that they walk away with tools and strategies that help them right where they live, to go right where they want to be. Many leaders say they have families again, meaning they reconnect with their loved ones because of the breakthrough they get. They fall in love with their significant other again and happiness becomes not only a key ingredient in their life, they feel like the sky is really and truly the limit.

In the journey of becoming who you deserve to be, at home and in the world, you’ll discover more freedom, greater satisfaction and specifically, have keys to a psychological advantage in your field. THIS IS where the real battle begins and ends, in our thinking and how we relate to others. I’ll share with you things that the next level requires and how you can learn to operate there without a whole lot of effort or strain.

So why do you still feel like something is missing?

It’s because that climb to success changed you. You aren’t who you were when you first started and so the success that you’ve attained doesn’t feel as fulfilling as it should. But understanding this change can help you to not only prepare yourself for the next level, it will give you an unfair advantage in the process.

I get it. As a #1 International Best-Selling Author, Speaker, and High Performance Leadership Advisor, my focus is on breaking through to more.

As one of a select group of people you will find greater clarity and more control over your day. You’ll let go of what doesn’t matter and focus on what matters most! Right now, that’s YOU!

Here what you’ll get by spending two days with me:

This exclusive retreat is for 12 people ONLY. 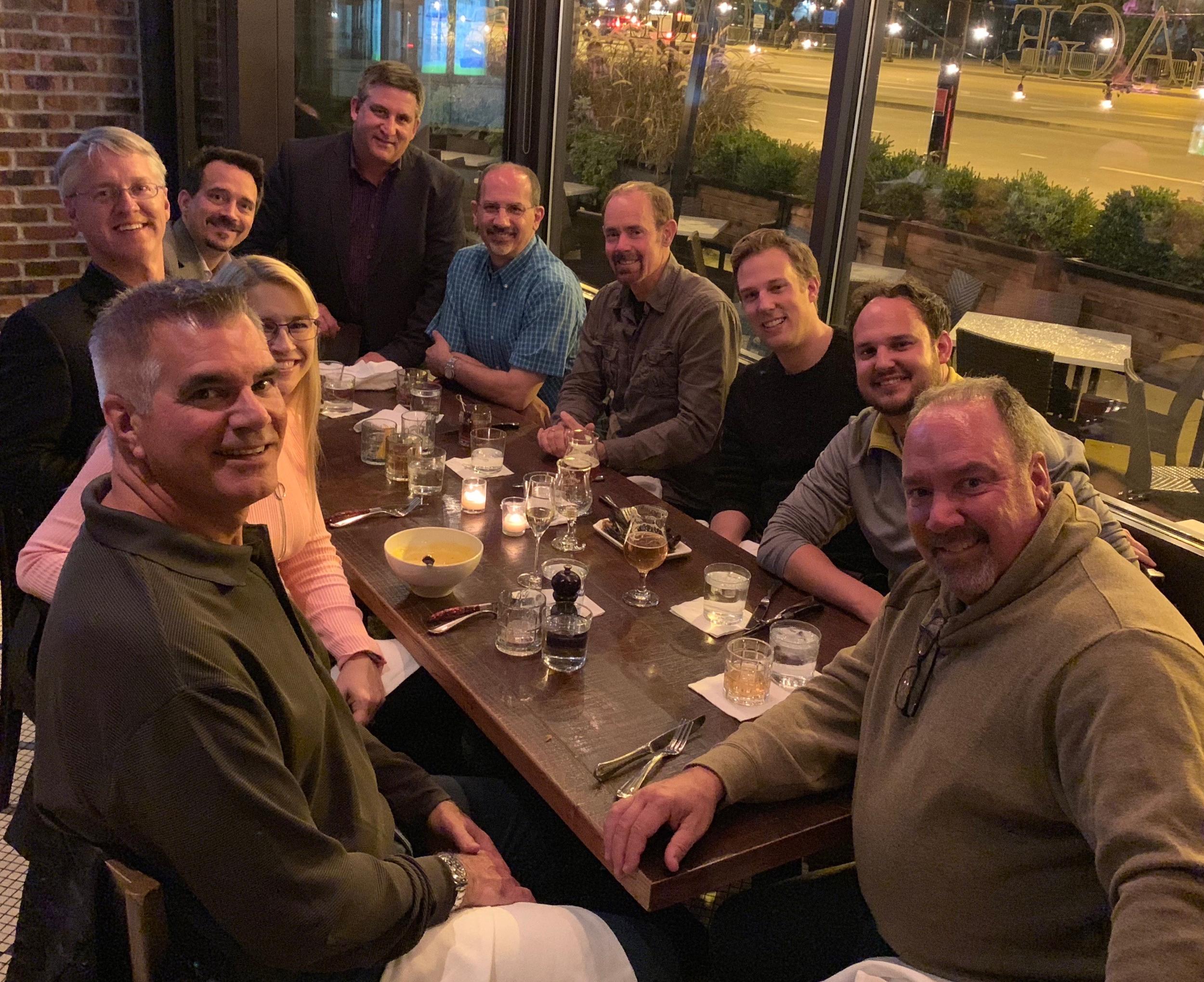 To work with Dr Pernell in a 1:1 intensive six-month program, click here.